‘Be a Councillor’ event held in Tooting to Boost Muslim Representation

‘Be a Councillor’ event held in Tooting to Boost Muslim Representation

A star line-up of speakers gathered in Tooting on the evening of Thursday 12 November to talk to local residents about their experience of being a councillor and local campaigning. The event was organised by Dan Watkins, Conservative Parliamentary Spokesman for Tooting, and supported by local mosques and the CMF, to encourage greater involvement of the Muslim community in local politics.

The event was held at Mushkil Aasaan’s community hall and was open to all, with 50 people attending. A local welcome was given by Sir Iqbal Sacranie, Chair of the Balham Mosque and Tooting Islamic Centre. 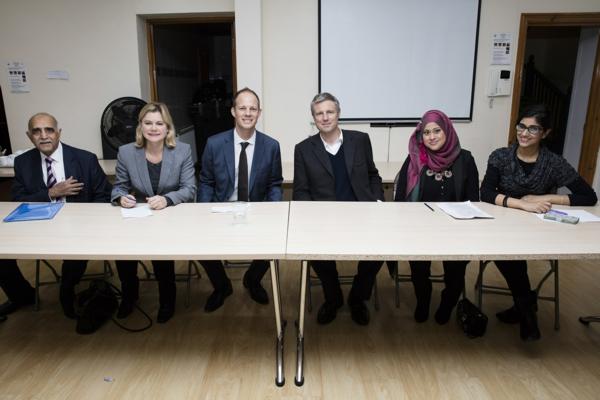 The speakers are photographed above, from left to right:

‘I’ve worked closely with the Tooting Islamic community in recent years and know there is a deep pool of talent amongst the congregations of our local mosques. I’m delighted we had such a good turn-out at the event and have subsequently had several people come forward expressing a desire to get involved with local projects and campaigns.’

‘This meeting is just a start and I plan to run future events which bring together our diverse communities, through volunteering projects which improve our area and speaker events which focus on other important topics. The more time people of different backgrounds spend together, the more we realise how much we have in common, and the more we can achieve by working together in partnership.’

‘It was informative and inspiring to hear views from so many high profile speakers, including two Muslim councillors, and the work they did and the local improvements they achieved for all of their constituents.’

In the group photo below from left to right are: 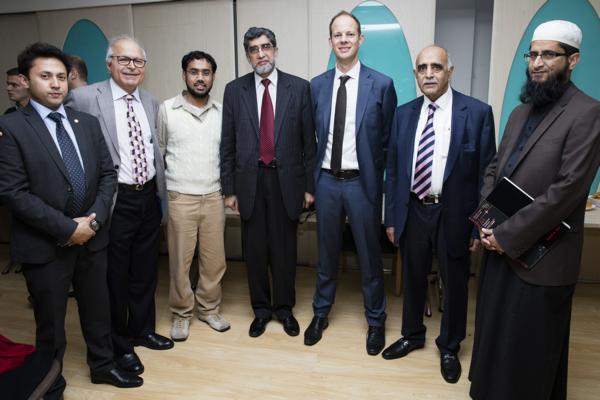 Below left to right are: 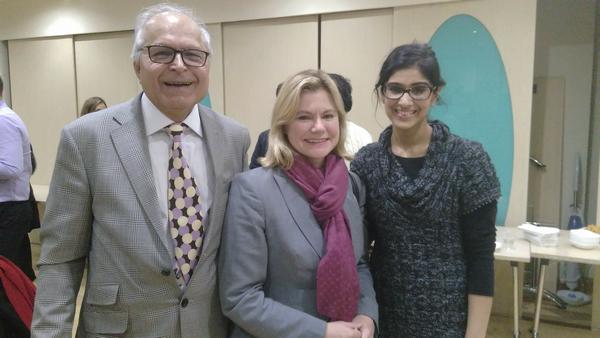 The event received a nice write-up in the Wandsworth Guardian.