Hashim said ‘ this was an historic event and something that was long overdue. The chairman and his team have shown a real willingness to engage and to work together on issues that matter to the Muslim community’.

Meanwhile, the Chairman of the Conservative party, Oliver Dowden MP, thanked the Muslim community for their contributions especially during Ramadan where Muslims donate over £130m to charities worldwide. He expressed his commitment to working with the CMF and wished the Muslim community a spiritual final days ahead of Eid celebrations.

Lord Sheikh also spoke on the evening as the President of CMF and commented that he was proud of Boris Johnson’s leadership in delivering Brexit, the vaccination rollout and standing with Ukraine.

The evening started and closed with Quran recitations from Squadron Leader Imam Ali Omar of the Armed Forces. 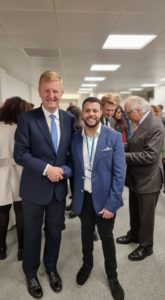 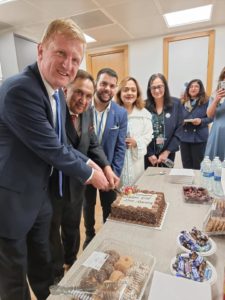 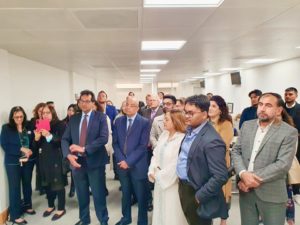 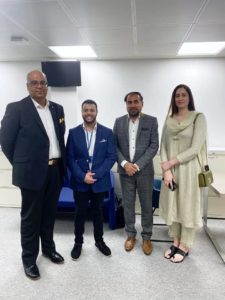