The were asked to discuss the importance of being involved in their local community and in politics.

The programme is part of a series called ‘Community Matters’ being presented by Faruk Miah MBE. Each of the Executive members drew upon their personal experiences to inspire the Muslim audience to get involved in politics and to be active citizens. 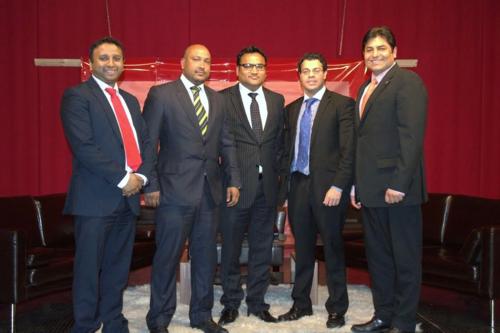