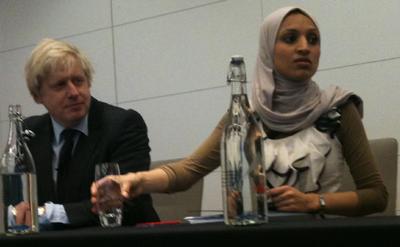 The event was hosted by the law firm Norton Rose LLP and supported by the Islamic Bank of Britain. Both candidates were questioned by Fatima Manji of Channel Four News, pictured alongside Boris Johnson.

Shaheen Mahmood also had her picture taken with Boris Johnson. 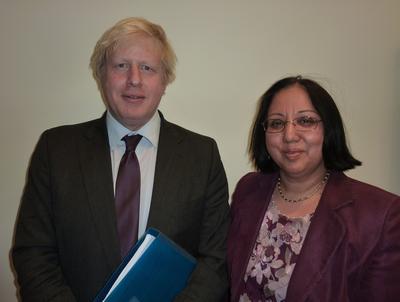