Since May 2015 CMF Executive Member Hashim Bhatti has been a Conservative Councillor for Clewer North Ward in the Royal Borough of Windsor & Maidenhead.

We were delighted to learn that he has been shortlisted in the category “Young Councillor of the Year” in the LGiU Awards 2017. Another young Windsor councillor, Natasha Airey was shortlisted alongside Hashim.

LGiU, short for Local Government Information Unit, is a registered charity and a think tank dedicated to enhancing local democracy.

The winners will be announced at the Awards Ceremony on 7 November. We congratulate both of them on being shortlisted and hope that the best person wins.

Below we have reproduced the press release the Royal Borough of Windsor & Maidenhead issued after the shortlisting was announced. 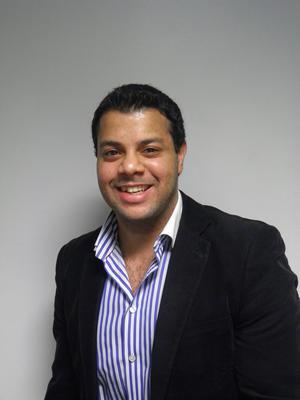 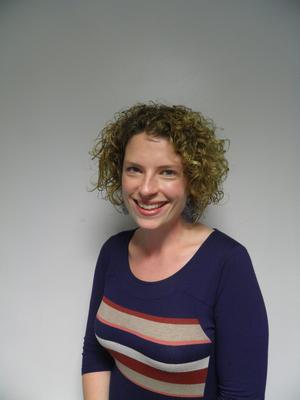 Two councillors have been shortlisted for a national award recognising their hard work throughout the year.

Cllr Natasha Airey and Cllr Hashim Bhatti are among the final five in the LGiU Young Councillor of the Year award.

The local democracy think tank will announce the winner of the award on Tuesday 7 November.

The award recognises the work and achievements of a councillor who was less than 30-years-old when they were last elected.

First elected at 21, Conservative Cllr Airey has held numerous roles and portfolios in the council and is also heavily involved in her local community.

She is cabinet member for children’s services, a member of the Health and Wellbeing Board, the Local Children’s Safeguarding Board, and sits on the borough’s Suicide Prevention Working Group, as well as being appointed this summer to the LGA’s Children and Young People’s Board.

Most recently, she has overseen the transition of the borough’s children’s services into Achieving for Children.

She is passionate about social justice and representing the voice of young, disenfranchised and vulnerable groups in politics.

Cllr Airey, who represents Park ward, said: “It is exciting to be nominated for this award but my focus remains on serving the people of the borough.

“I have been interested in local government since I was a teenager when I was the Windsor representative to the UK Youth Parliament.

“I have some fantastic, dedicated colleagues on the council of all ages and hope to see many more young people from all backgrounds becoming involved as local councillors.”

The awards are now in their eighth year and will see councillors invited to a reception in London.

In May 2015, Cllr Bhatti was elected as a Conservative councillor for Clewer North.

He is the first British Pakistani in history to get selected by the party in Windsor and is one of the youngest to win a seat.

He was previously a parliamentary researcher and has worked at several City law firms specialising in private equity.

Cllr Bhatti founded London’s first Interfaith Summit in 2015 which he still participates in and oversees. He is also the chairman of the youth wing of the Conservative Muslim Forum, a Huffington Post blogger and a member of the US Embassy’s flagship Future Young Leaders’ Program.

He has spoken on the impact of Brexit on faith communities, made addresses at the Buddhist Vihara temple on interfaith relations, mentored university students, organised an Eid function in Parliament and was selected by the Organization for Security and Co-operation in Europe to help build a coalition building manual in Austria.

Cllr Bhatti said: “I’m delighted to have a chance of winning this award. It’s a tremendously positive reflection of the hard work of scores of people across a host of organisations.

“It is nice to be recognised in this way but I prefer seeing the differences positive action and working together can make to our community.”

Cllr Simon Dudley, leader of the council, said: “Congratulations to both Cllr Airey and Cllr Bhatti.

“The fact our council has two of the five shortlisted councillors goes to show the real dedication and motivation of our councillors.

“This just underlines the strength of the young talent in our borough.”