On Sunday 8 July 2018, CMF Executive Secretary Shaheen Thantrey did her bit for the local Conservative Party by hosting the Chipping Barnet Conservatives Brunswick Park Summer Party at her home.

In the photograph below from left to right are: 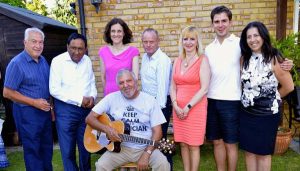 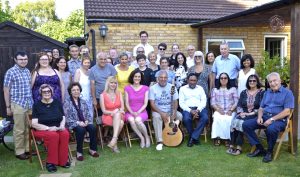 Both photographs are reproduced courtesy of the photographer Doros Partasides whose website is www.dorospartasides.com