“Be a Councillor” event

“Be a Councillor” event

On 18 June 2014 the CMF held an event, “Be a Local Councillor”,  in the House of Lords. It was organised in association with Local Government Association Conservative Group.

Talented people who are passionate about their local communities – who represent the views of diverse populations within their communities – are the lifeblood of strong and effective councils. We held this event because the Conservative Party is keen to seek out men and women from a range of backgrounds to stand as councillors, giving constituents real choice when it comes to electing people they believe to have their best interests at heart. It was open to people who were not paid-up members of the Party provided they were Party supporters.

They presented information on the skills, knowledge and attributes required to become a councillor and what the job entails. It was followed by a Q&A session.

The picture below shows the speakers in the same order as named above. 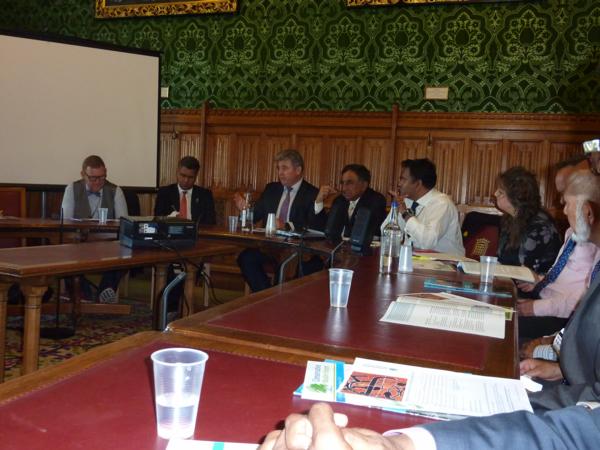 The group photo below shows some of the attendees. 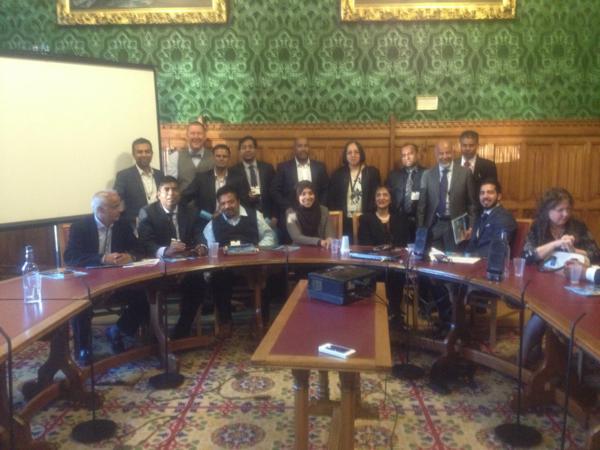