The key to winning elections is getting your supporters to turn out and vote. If they don’t vote, it doesn’t matter how much they may want you to win. Only ballots in the box count!

On Saturday 9 January 2016 the Conservative Muslim Forum’s Chairman Mohammed Amin was doing his bit, by spending two cold hours knocking on doors near Gants Hill Underground Station. He was campaigning for Zac Goldsmith to be elected as Mayor of London and Cllr Keith Prince to be elected to the London Assembly.

You can join the Zac Goldsmith campaign at BackZac2016

In the picture below: 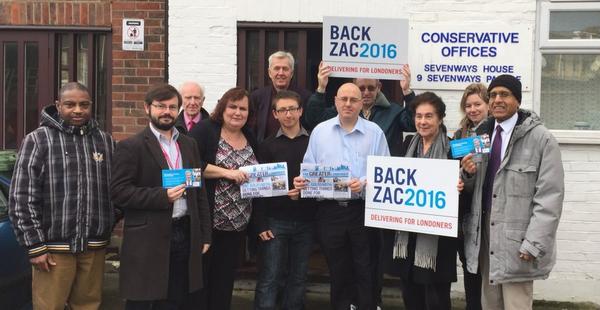