On Monday 12 October, 40 people took the Eurostar from London St Pancras to Brussels under the auspices of the CMF. The trip was organised by CMF Secretary Faruk Miah MBE and its purpose was to enable participants to see the institutions of the European Union first hand.

After in informal lunch, we began with the Parliamentarium. This is the EU Parliament’s visitors centre. It contains many displays which are both informative and times intensely moving, showing the horrors of the early and mid twentieth century that the EU was set up to end by breaking down the divisions between the countries and peoples of Europe. 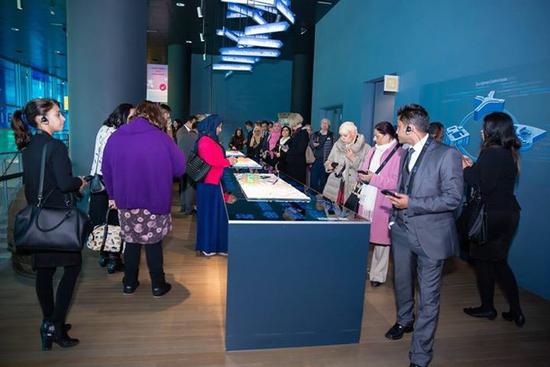 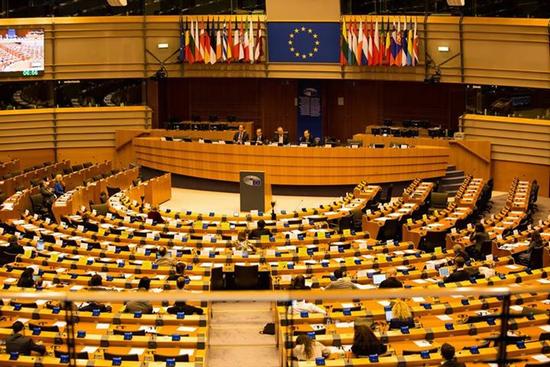 Our host Syed Kamall MEP had been called away by urgent business in The Hague, but Amjad Bashir MEPstepped into the breach and gave us a fascinating talk on the role and workings of the European Parliament. 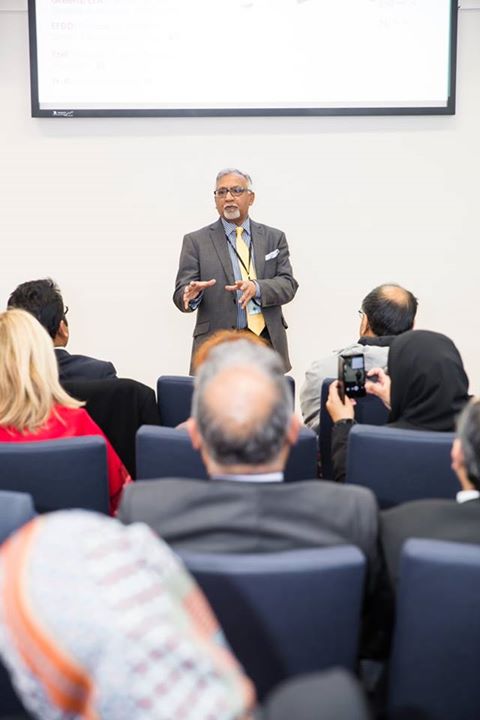 The EU Parliament has an excellent location for taking group photographs, as shown below! 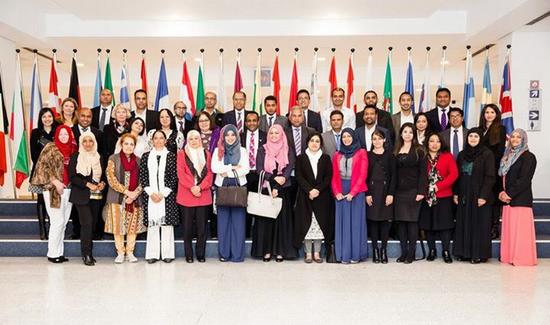 The first day finished with a group dinner in a Turkish restaurant. The following morning our Parliamentary host Syed Kamall MEP was able to join the group for breakfast and gave us a talk about his role in the EU Parliament. Afterwards we visited the European Commission for a talk on the role of the Commission, and a group then visited the main mosque in Brussels.

The afternoon was free time and then everyone had to collect together for the Eurostar to return. It was a great achievement on Faruk Miah’s person that everyone not only got to Brussels but also came back! We are grateful to him for the hard work he put in pulling this trip together.