The Master of Ceremonies was CMF Executive Committee member Raza Anjum. As with all CMF events, we began with a Quran recital which was given by Imam Shakeel. The passage recited came from Surah Maryam, the 19’th Surah in the Quran which recounts the virgin birth of Jesus.

Speeches were given by:

CMF Deputy Chairman Mohammed Amin concluded the formal proceeding by giving the vote of thanks. This was followed by a buffet dinner which was catered by Pride of Asia whose owner Mr Shelim has supported the CMF’s events for the last three years and catered for the last two Eid ul-Adha events.

Below are some photos from the event starting with the audience. 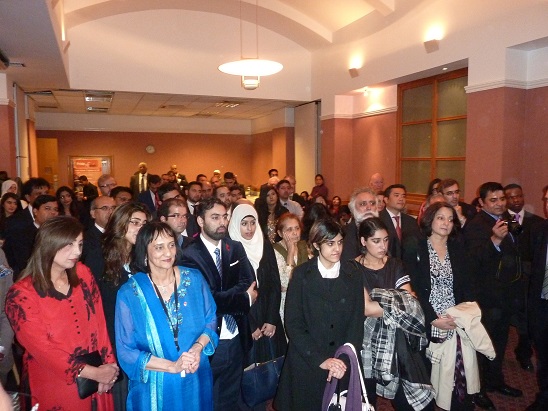 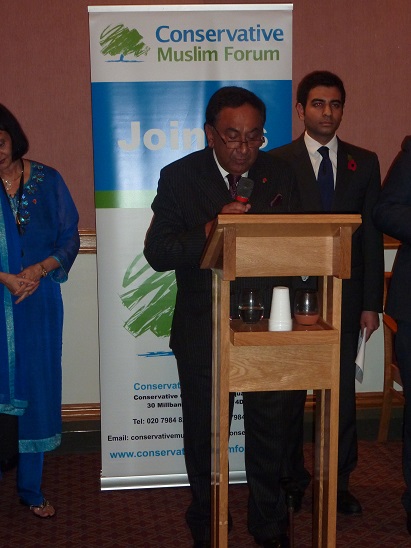 Some of our other speakers. From left to right, Kris Hopkins MP, an audience member, Lord Sheikh, Raza Anjum, the Rt Hon Eric Pickles MP and Dr Rami Ranger MBE. 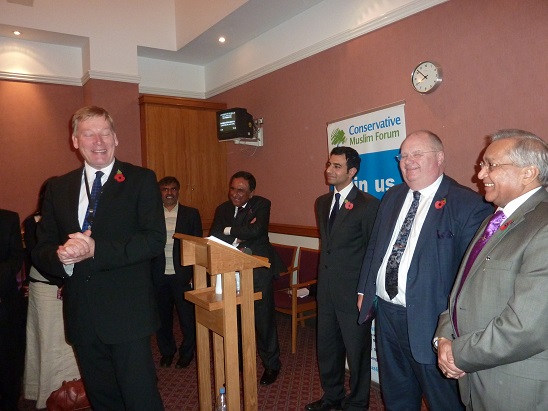 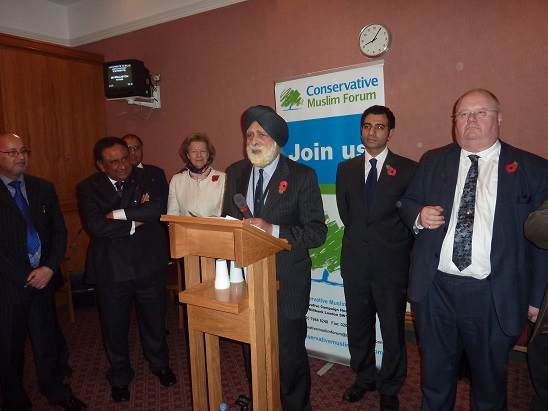 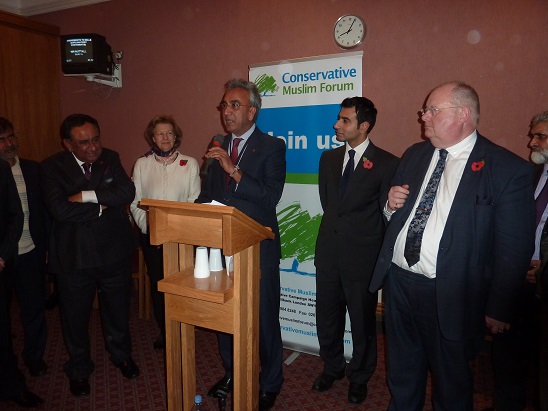 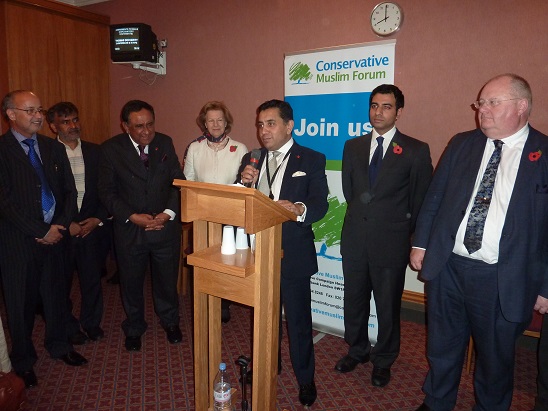 After the event was over, those members of the Executive still present posed for a group photo. 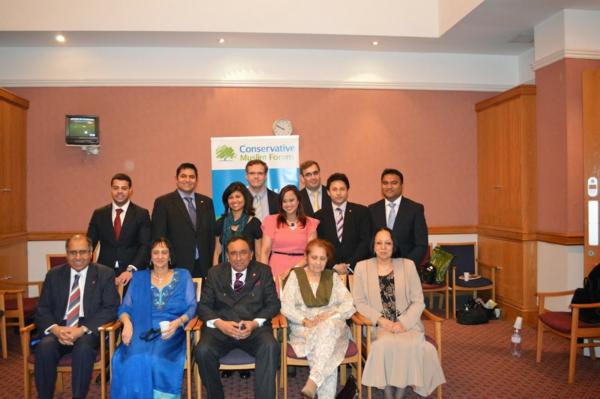