On 23 March 2012, Rabia Bhatti was awarded the Tamgha-i-Pakistan on the recommendation of the Prime Minister of Pakistan for being one of the most successful and influential British Pakistani’s on a national and international level. The award is conferred by the President of Pakistan and the photograph below shows it being presented in London by the His Excellency Wajid Shamsul Hasan, High Commissioner of Pakistan to the United Kingdom. 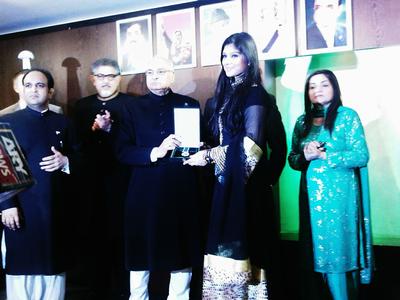 On 11 July 2012, Rabia was one of 10 people who received the JCI (Junior Chamber International) London Ten Outstanding Young People Award. The photograph below shows Rabia with JCI London President Simon Bucknell and Project Manager for the 2012 awards Sofie Sandell. 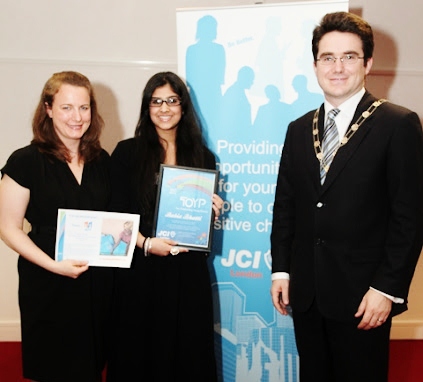