On Monday 25th February 2013, CMF Executive members Hashim Bhatti and Rabia Bhatti attended the launch event for “MP of the Year 2013.” This new award was launched in association with Mosaic Associates, Three Faiths Forum and UpRising and was hosted by Baroness Tanni Grey-Thompson.

The MP of the Year Award represents a unique opportunity for deprived and minority communities to acknowledge and reward the contributions made to their communities by Members of Parliament.

It was a great chance to listen to key leaders such as: 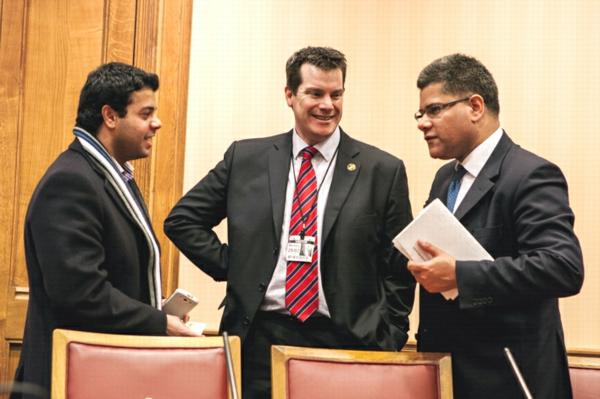