On Wednesday 1 May, the CMF held a fundraising dinner at Bundu Khan Restaurant on Commercial Street. This was attended by over 120 people who came to support the CMF, sample the excellent cuisine, and hear from speakers who included:

A particular highlight of the evening was the musical entertainment which encouraged men young and old to take part in the traditional Asian dancing. To spare their blushes, no photographs of that are being published here! 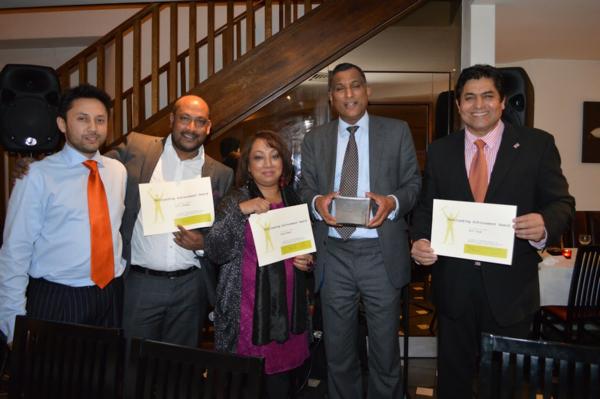