The Politics & Beyond show was hosted by Azam SMS and the television appearance was live lasting just under 2 hours with viewers having the opportunity to call in. Other guests on the show included Roy Miah (Newham Conservatives) and Festus Akinbusoye (the Conservative Party’s Prospective Parliamentary Candidate for West Ham). The show aroused much interest in  the Bangladeshi community with a good discussion on the Chancellor’s proposals. 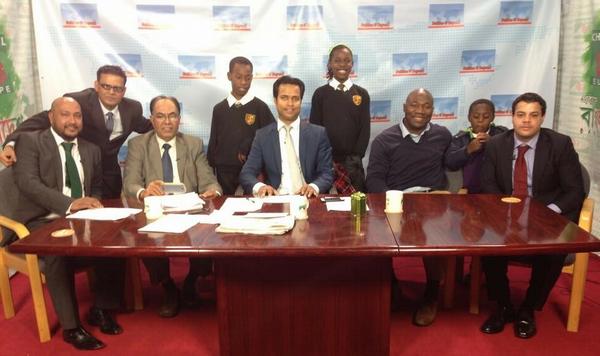