CMF represented at all party debate on the importance of voting

CMF represented at all party debate on the importance of voting

Raza Anjum, Chairman of CMF Youth was a guest speaker and the Conservative Party’s sole representative at an all-party event held in Waltham Forest Town Hall to discuss “The importance of voting in the general elections”.

In his speech Raza noted that according to research conducted last year 7.5 million people who are eligible to vote were not registered to vote and that more needed to be done to encourage all segments of British society to engage in the democratic process. He described the right to vote as privilege and encouraged youngsters to be part of the process of change of in their communities by getting involved in local political associations and making sure that their voices are heard.

Also in attendance at the event were Labour and Liberal Democrat Parliamentarians.

Pictured below left to right are: 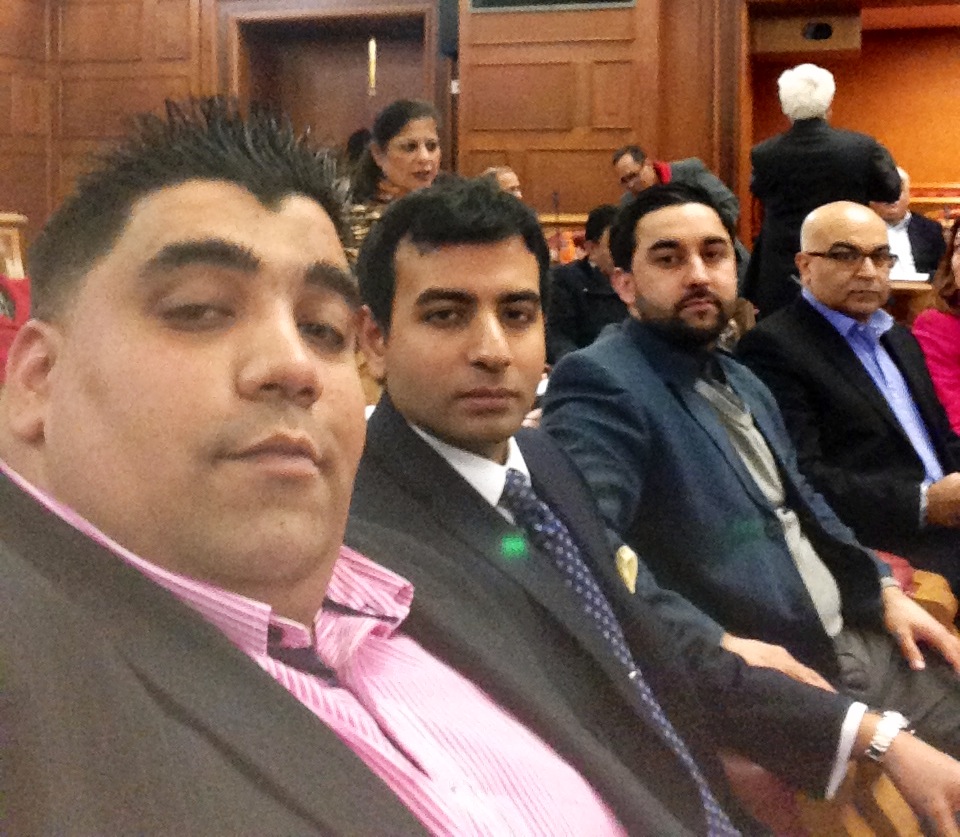