Harrow West is a constituency presently held by Labour which the Conservative Party needs to win at the next general election. The CMF has been doing what it can to assist the candidate, Ms Hannah David.

In that regard, Lord Sheikh was guest of honour at the Harrow West Conservative Association AGM held on 27 March 2014.

In the photo below, Lord Sheikh addresses the meeting from the podium. 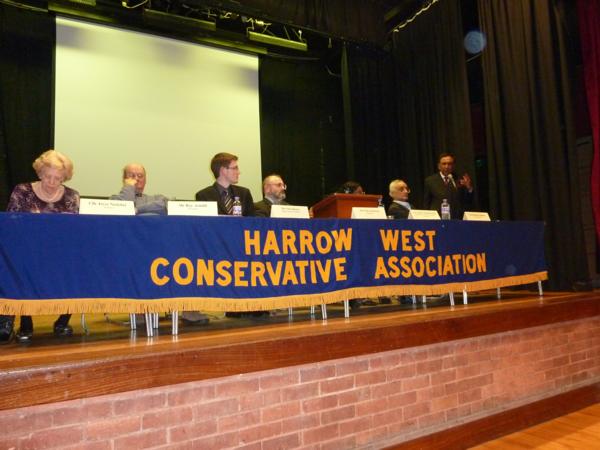 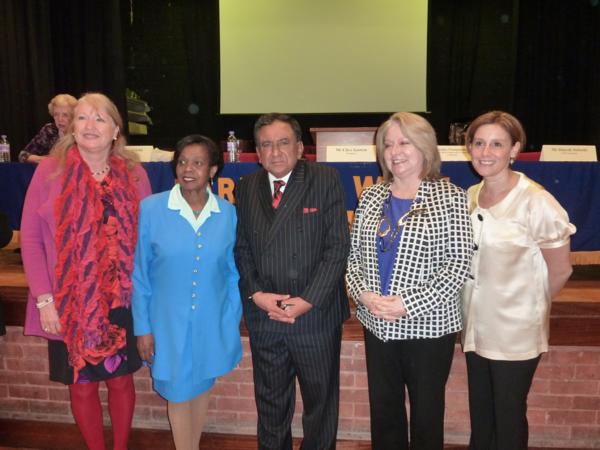