On Wednesday 25 October, the CMF held a reception to mark Eid al-Adha. Although the date of Eid itself was much earlier, the CMF always holds its celebration event in October to allow time for the party conferences season. The event was very well attended, with a large number of younger people attending.

The picture below shows some of the speakers. From left to right: 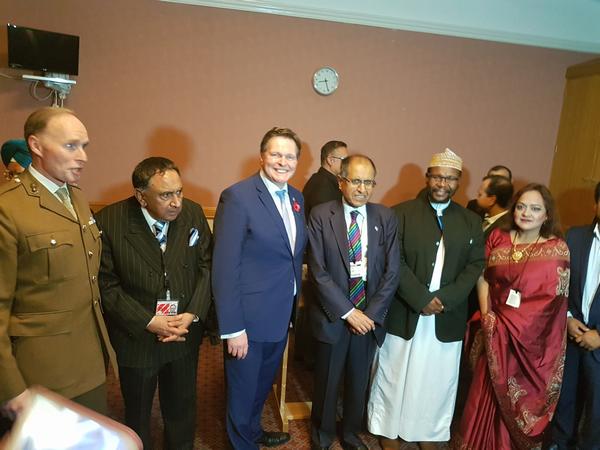 We also took a group photo of all of the CMF Executive members who were present at the end of the event. From left to right: 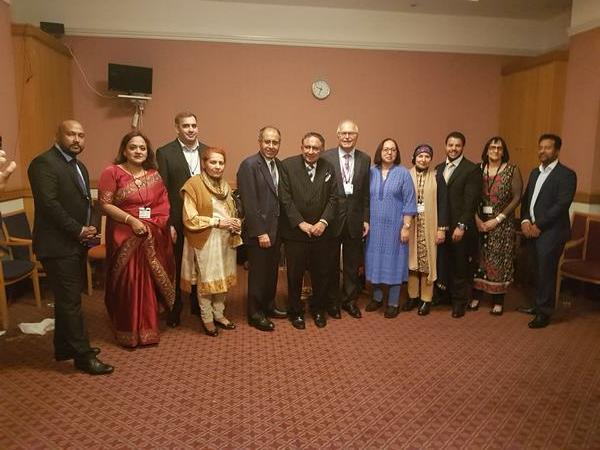