Many people forget that about 20% of Israel’s citizens are Muslims, a ratio four times higher than that of the UK.

The evening consisted of an informal reception with light kosher food hosted by His Excellency Ambassador Mark Regev.

Below is a small selection of pictures.

Below, from left to right: 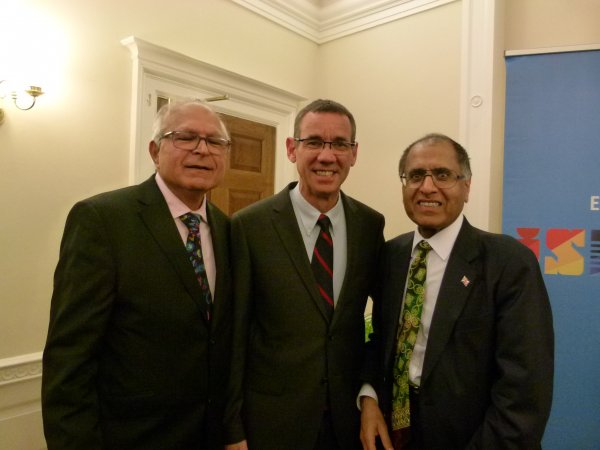 Below, from left to right: 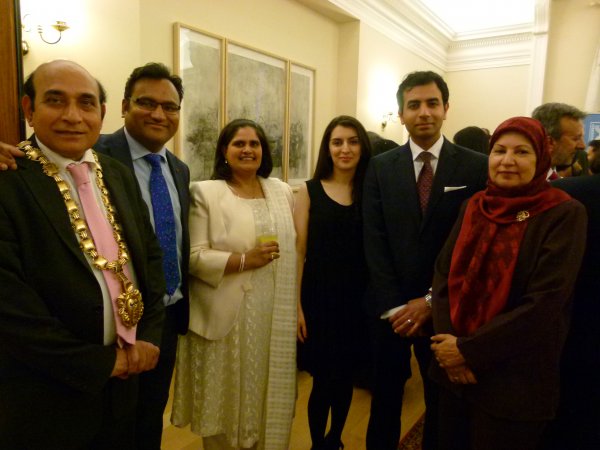 Below is Zimar Sivardeen, President and Chairman of the British Sri Lankan Association with Rony Yedidia-Clein, Director of Public Diplomacy, Embassy of Israel. 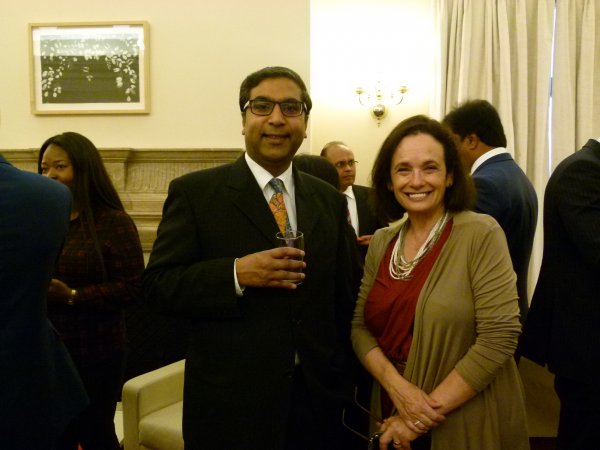 Below is CMF Executive member Mike Mogul with Rabbi Herschel Gluck. The CMF’s Chairman Mohammed Amin is also Co-Chair of The Muslim Jewish Forum of Greater Manchester. A speech in Manchester in 2004 by Rabbi Gluck and his colleague Ismail Amaan directly led to the founding of that body. 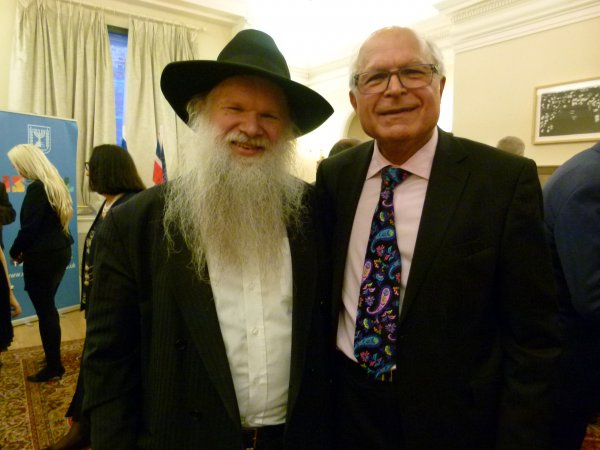 Kulvinder (Vic) Sethi, Director, Daewoo International (Europe) Ltd with Shai Masot, Senior Political Officer, Embassy of Israel. Shai was the principal organiser of the evening on behalf of the Embassy. 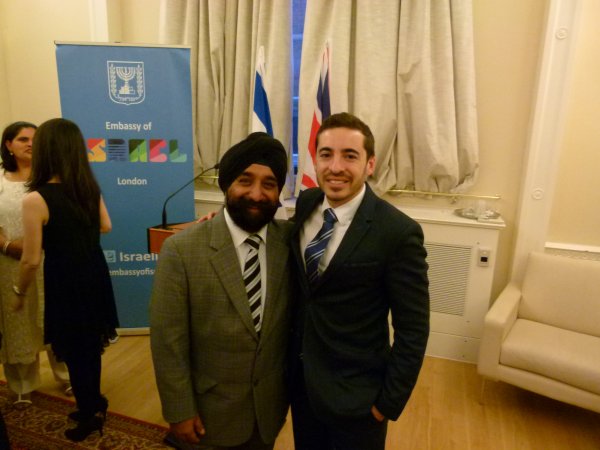