The Conservative Party is a party for all parts of the country, and Muslims are now found everywhere in Britain. Accordingly setting up local branches is a key part of the Conservative Muslim Forum’s strategy.

On Saturday 19 October, we launched the Conservative Muslim Forum East Midlands Branch at a public meeting in Nottingham. The speakers at the event included:

There was also a delightful meal after the speeches while people mingled.

The event was mentioned in the Nottinghamshire In Touch edition of November 2013. 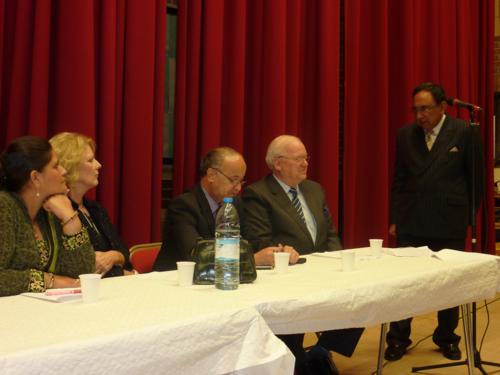 In the group photo below, apart from the above top table speakers Mohammed Amin is third from the right and in front of him is Councillor Georgina Culley. 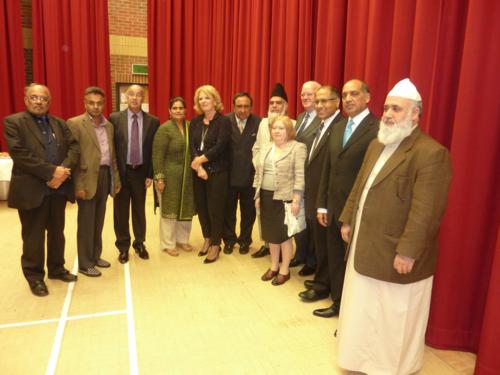