The Conservative Party is a party for all parts of the country, and Muslims are now found everywhere in Britain. Accordingly setting up local branches is a key part of the Conservative Muslim Forum’s strategy.

Friday 5 July 2013 saw the the launch of our branch for Yorkshire and Humber at an event in Bradford which was well attended by grass roots members as well as leading members of the business and professional community and local leaders from the Conservative Party. Many different communities were represented, as illustrated by the collage below. 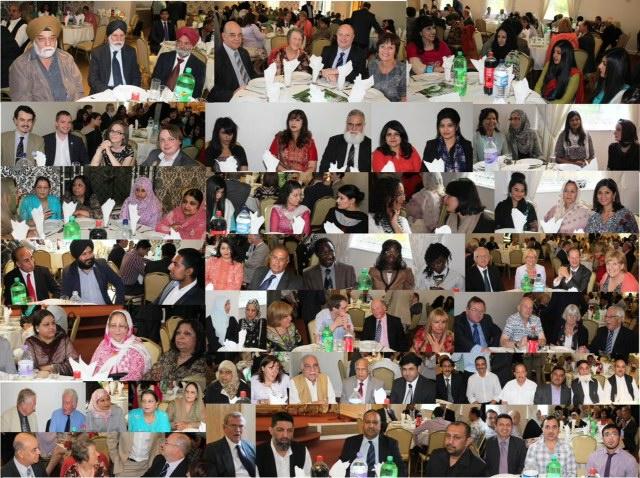 As indicated by the above collage, the event was well supported by women as well as men.

There was an impressive array of speakers which included:

The vote of thanks was given by Mrs Itrat Ali.

The officers of the new CMF Yorkshire and Humber branch are listed below:

Most of the speakers are included in the collage below.