At 6pm on Monday 30 September 2013 the national Conservative Muslim Forum and its branches in Yorkshire & Humber and the North West held a fringe meeting, hosted by Lord Sheikh, CMF Chairman.

Some of the speakers are pictured below. 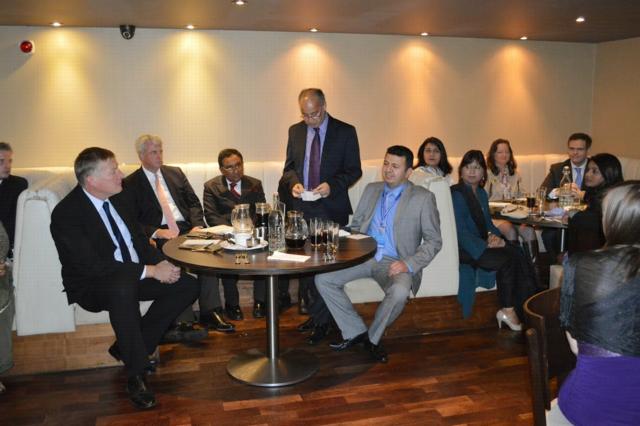 Our keynote speaker, the Rt Hon Andrew Lansley, MP for South Cambridgeshire & Leader of the House of Commons. 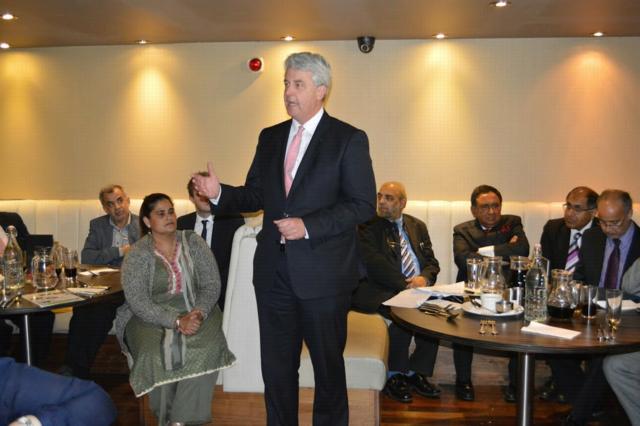 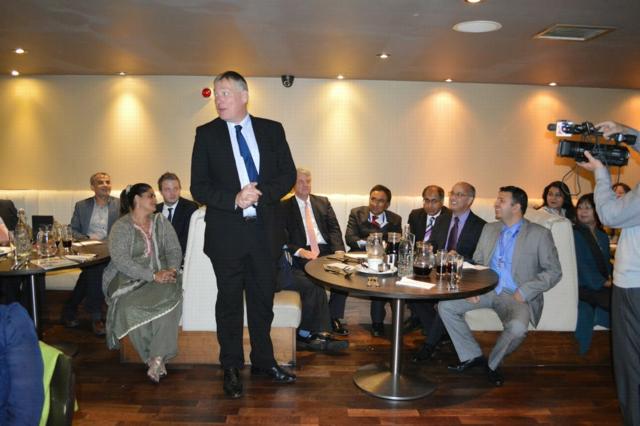 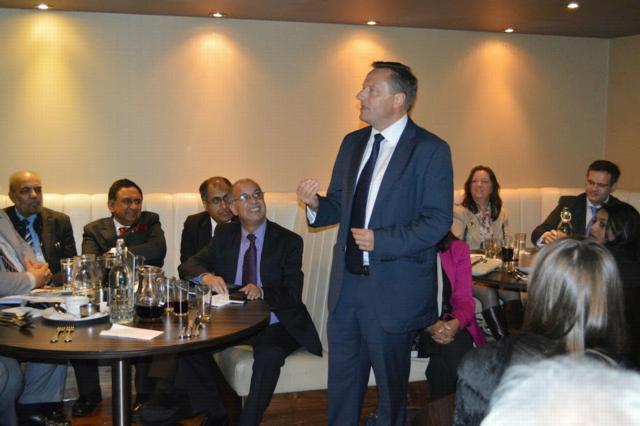 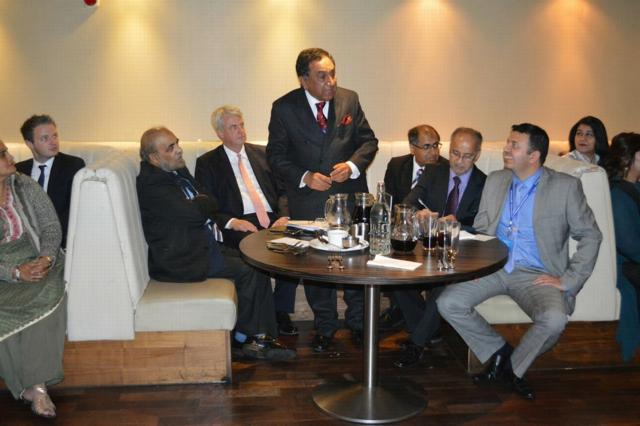 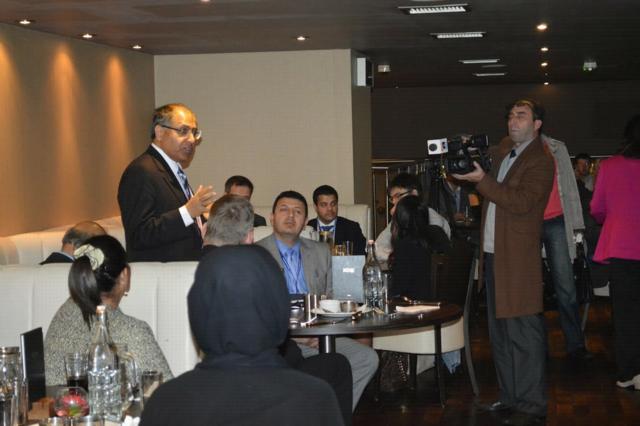 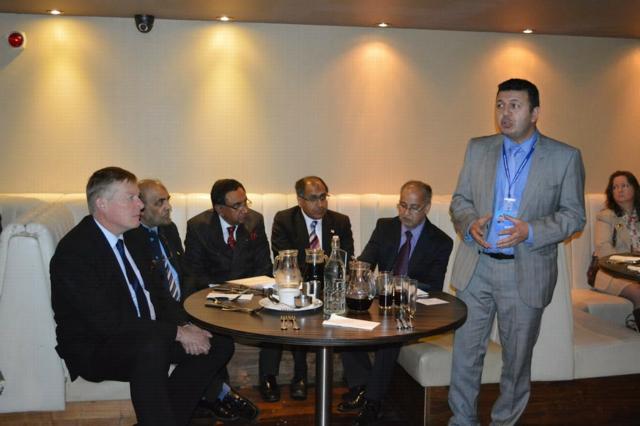 Mrs Itrat Ali, Chairperson CMF Yorkshire and Humber branch, who gave the vote of thanks. 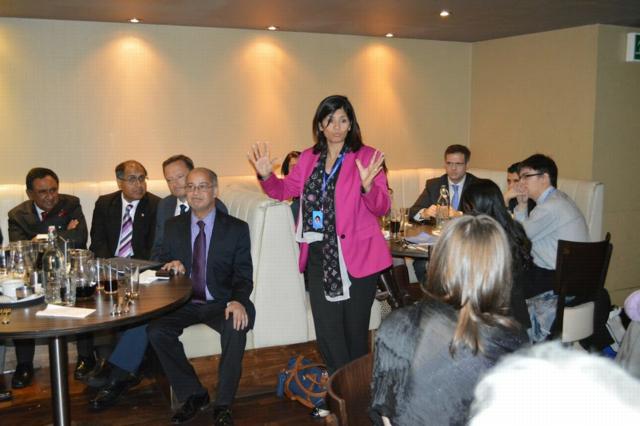