CMF Executive Member Mike Mogul attended and played an essential role by cooking on the barbecue. Such informal occasions are great opportunities for meeting people. For example, the picture below includes the following people: 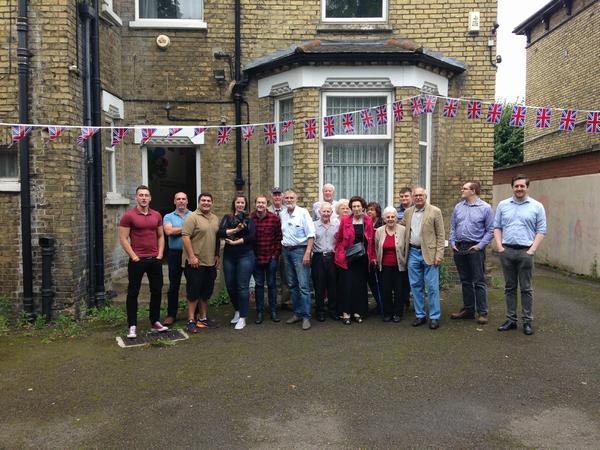