One of our key messages is that Muslims need to play their full part in wider society, and Muslim Conservatives need to be active inside the wider Conservative Party.

CMF Executive Member Mike Mogul was tireless during the recent general election campaign in canvassing for the Conservative candidates in Croydon.

Accordingly, when Chris Philp threw a “thank you” event for the people who helped to get him re-elected as MP for Croydon South, Mike was of course invited.

He can been seen celebrating in the picture below. From left to right: 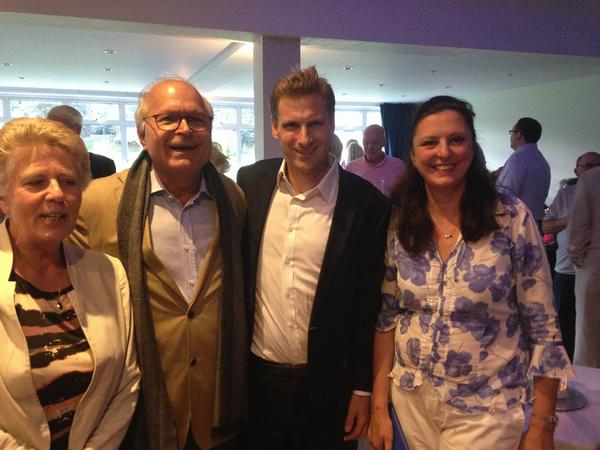