Raza Anjum, Chairman of the CMF Youth Wing, attended an Eid reception hosted by His Excellency Matthew W. Barzun, the Ambassador of the United States of America to the United Kingdom which was held on 5 September 2013 at Winfield House, the Ambassador’s official residence.

While he was there Raza exchanged views with the U.S. Ambassador about the importance that Britain attaches to its longstanding special relationship with America which is based upon shared political, cultural and historical relations.

Raza also held discussions with His Excellency, Prince Mohammed bin Nawwaf, the Saudi Ambassador to the United Kingdom regarding the trade and investment relationship between the UK and Saudi Arabia.

Pictured below is Raza Anjum with His Excellency Matthew W. Barzun, the US Ambassador 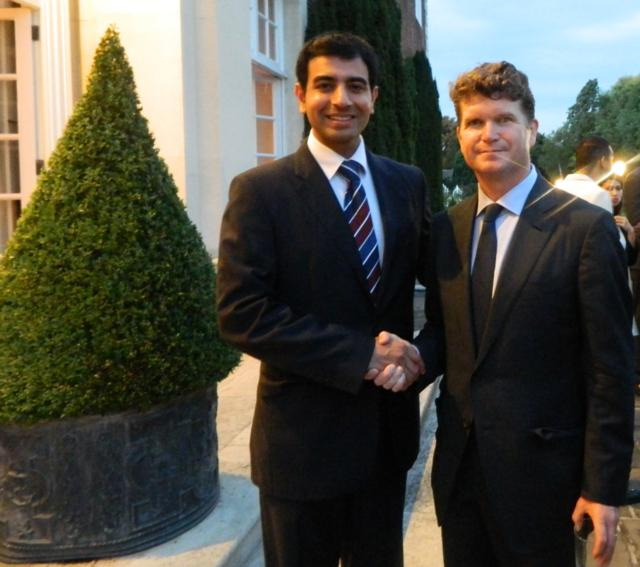 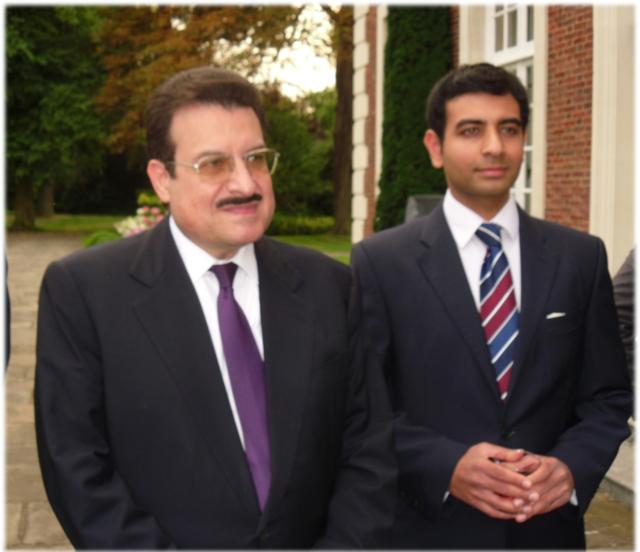