Recognition for our Deputy Chairman

Recognition for our Deputy Chairman 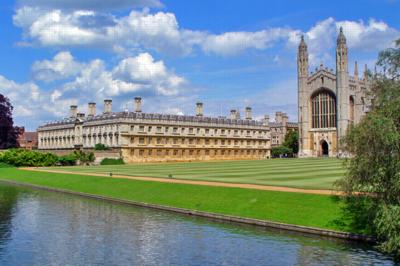 Clare was founded in 1326 and is the second oldest college in Cambridge. It is seen in many photographs of Cambridge due to its location by the river next to King’s College Chapel.

45 years ago Clare College offered a place to a poor but bright applicant of Pakistani background from the slums of Moss Side in Manchester. He went on to become the first Muslim partner in Price Waterhouse, and is now our Deputy Chairman Mohammed Amin.

Each year Clare College makes the Alumnus of the Year Award which recognises and celebrates the achievements of alumni who have made outstanding contributions to society through:

• significant charitable work or philanthropy
• exceptional contributions to a community, in the UK or abroad
• outstanding dedication to the care and/or development of others
• an act of heroism

The award is a demonstration of Clare College’s pride in its alumni and its commitment to inspire both students and alumni, encouraging them to value their contribution to society as highly as their career goals and other aspirations.

We are delighted that Mohammed Amin has been chosen by Clare College as Alumnus of the Year 2014. When making the award, Clare College mentioned some of the many organisations to which Amin gives his time, including the Conservative Muslim Forum.