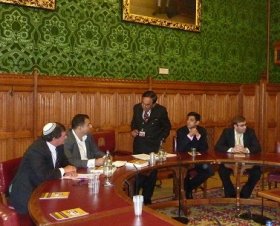 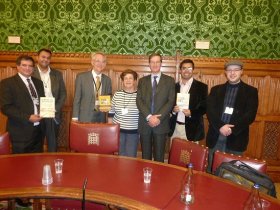 The Conservative Muslim Forum hosted the launch of the book “The Role of the Righteous Muslims” in a Committee Room in the House of Lords. The book was edited by Fiyaz Mughal OBE and Esmond Rosen and is aimed at broadening knowledge and awareness of some Muslims who risked personal danger to save Jews during the Holocaust.

The book shows that there are many stories of positive Muslim and Jewish interaction even at the darkest moments of history. On the cover of the book there is a quotation from the Holy Quran “Whoever saves one life saves all of mankind” and also a quotation from the Talmud “If you save one life, it is as if you have saved the world”.

The Conservative Muslim Forum is involved in building harmonious relationships between people of different racial and religious groups.