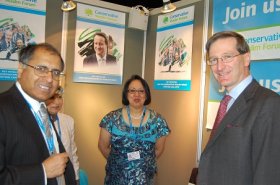 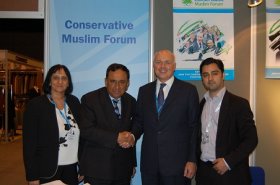 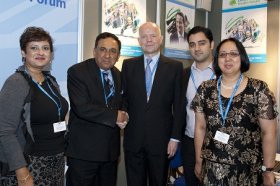 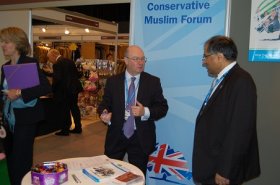 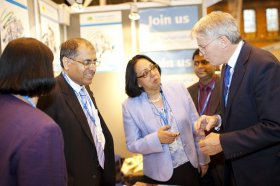 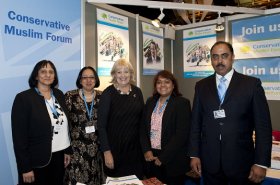 A number of persons who came to the stand enrolled as Members of the Conservative Muslim Forum. We are pleased to welcome them. We were also very happy to see the existing members and supporters who did agree to render us support.