World Interfaith Harmony Week is officially recognised by the United Nations and this year ran from 1 – 7 February.

It was organised by CMF Executive member Ajantha Tennakoon and very well attended.

Below is a group photograph of the speakers . From left to right: 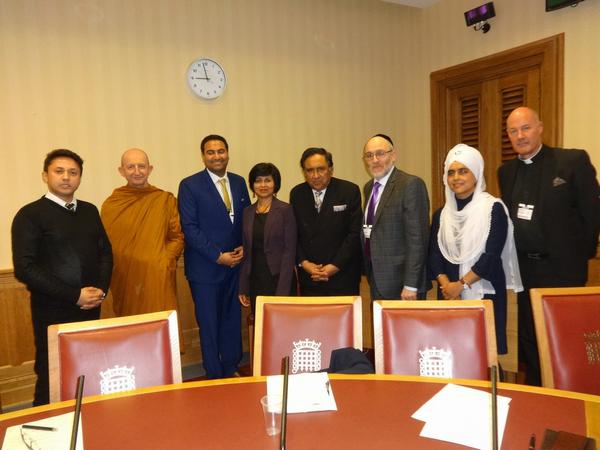