In a tight election, every vote matters. Victory often depends upon getting those people who support you to actually go and vote. In turn that requires you to know who your supporters are, which is the task of canvassing. While canvassing often feels tedious, sustained canvassing effort often makes the difference between winning and losing a seat.

On Friday 28 February a small Conservative Muslim Forum team canvassed the Harrow West constituency by telephone from Conservative Party Campaign Headquarters. In that constituency, the Conservative candidate Hannah David needs to overturn a Labour majority of only 3,143, and the CMF is determined to help her to do it. 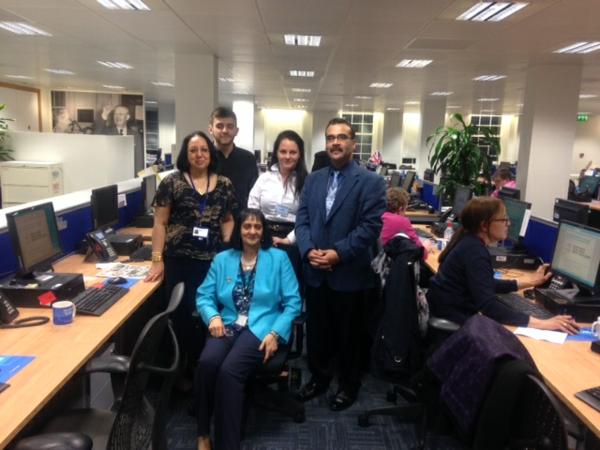