To win the 2015 General Election, the Conservative Party needs to win votes from all regions of the country, and from all parts of the community.

As well as sharing thoughts at the meeting, the CMF will be developing some written suggestions for Conservative candidates which will be available from Shaheen Mahmood.

Below are a couple of group photographs showing the informal approach of the event. 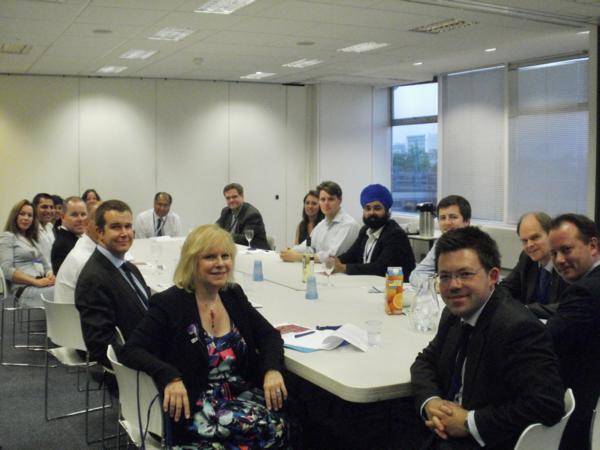 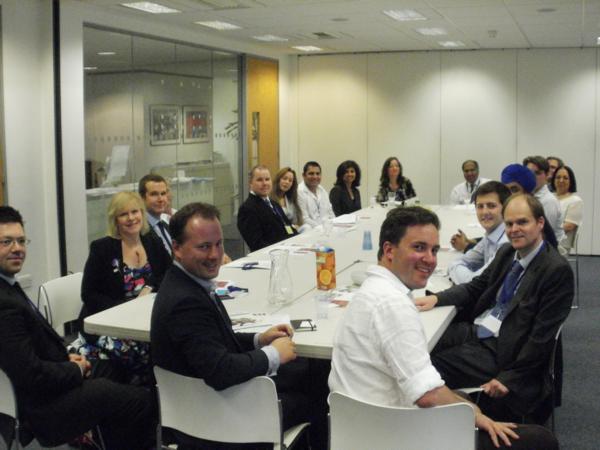