Spreading the message of the Conservative Muslim Forum requires both explicitly political activities, and also much quiet networking.

On Saturday 25 March CMF Treasurer Samir Thantrey attended a charity dinner was organised by Muslim Care, a UK registered charity,  to raise funds for The Citizens Foundation, a charitable organisation that builds schools in Pakistan.

The event was held at Abbey Manor in Park Royle there was approximately 400 people attending.

Samir donated 3 items of sporting and music memorabilia for the auction which raised £1,300 towards their current project.

In the picture below, from left to right, are: 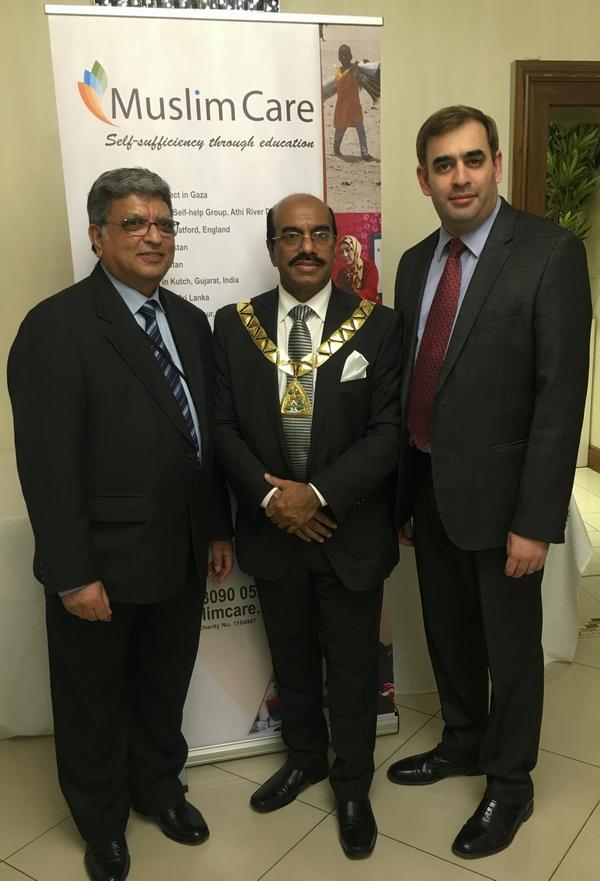 Pictured below is one of the music acts. 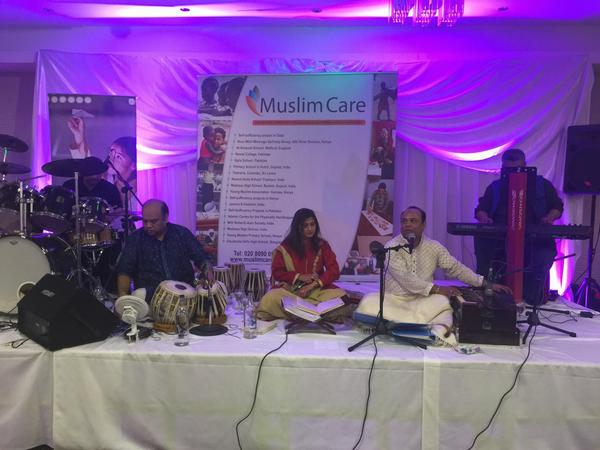